Has a degree in cultural studies from the University of Wrocław. Since mid-1990s she had been closely associated with the Centre for Study of Jerzy Grotowski’s Work and for Cultural and Theatrical Research, and then, since 2007, with the Grotowski Institute. In 1996, at the invitation of Grzegorz Bral and Anna Zubrzycka, she took part in forming Song of the Goat Theatre and performed in its first piece, „Song of the Goat: Dithyramb”.

Since 1999 she has collaborated with Jarosław Fret, with whom she has been on several expeditions searching for the oldest extant forms of music. She co-initiated the founding of Teatr ZAR, and appears in all three parts of Teatr ZAR’s triptych „Gospels of Childhood”, which has been performed in numerous cities around the world, including London, Florence, Paris, Los Angeles, Chicago, Cairo, Seoul, New Delhi and Edinburgh, where „Caesarean Section: Essays on Suicide” won a Total Theatre award for Physical Theatre and a Herald Angel at the 2012 Fringe Festival.

Klamut co-created, with Mariana Sadovska, „Camille”, a piece inspired by the life and work of French sculptress Camille Claudel, which premiered in the Grotowski Institute in February 2014. In September 2014 she began collaborating with Studio Matejka, with which she performed in „The Harmony of Contradictions: Poland”, directed by Matej Matejka. In April 2015, following the invitation of Milan Kozanek, she took part in Couch Corner Performance dance project that took place in the Grotowski Institute during Cyrkulacje Festival. Kamila Klamut closely collaborates on the BodyConstitution programme that has been realised by Grotowski Institute within the domain of research in practice. 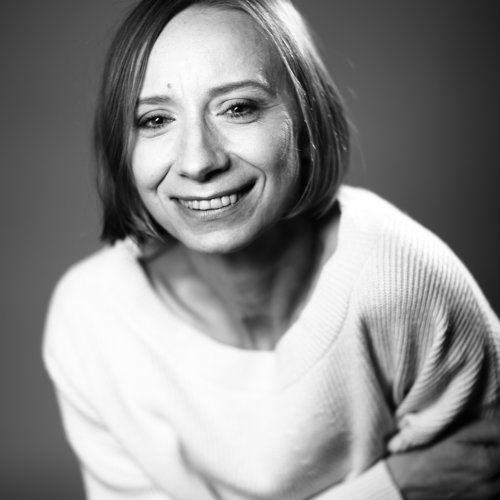