Was born in 1953 in Istanbul, Turkey. He has lived in Paris since 1977. As a youth, he had a church cantor apprenticeship. He learned to play the kanoun and learned the Middle Eastern modal system with master Saaddeddin Öktenay (1930-1989).
After taking a degree in electrical engineering, he moved to Paris, France, and dedicated himself entirely to music.
He co-founded the Ensemble Kotchnak in 1981. In 1986, he became the assistant to Master-singer Aramaneak Arabian (1898-1990, born in Eskişehir, Turkey) in the Armenian Cathedral of Paris, Saint John the Baptist. He succeeded Mr. Arabian in 1990 as the Master-singer of the Armenian Cathedral of Paris. He remained in that post until November 2019.
He is founder and director of the Centre for Armenian Modal Chant Studies of Paris and the Ensemble Akn (1990 to present).
He holds a PhD degree in musicology (2003, École Pratique des Hautes Études, Paris).
He publishes and gives lectures on Armenian modal music, directs workshops of Armenian modal chant with Virginia Pattie Kerovpyan, and works regularly as a concert artist and in theater. 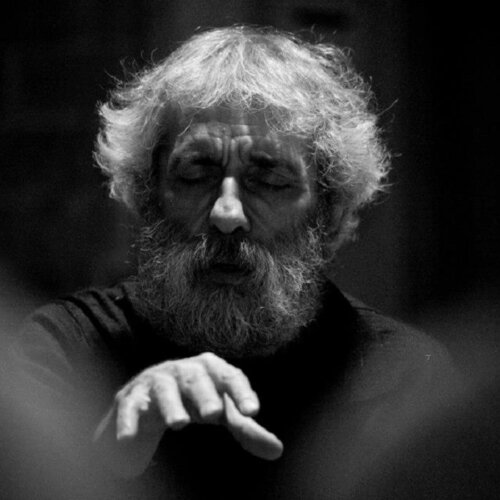