At the age of 18 joined as actor the theatre company Marcido Marcidorjs e Famosa Mimosa, with which he started an artistic path that lasted eight years focused basically on a rigorous use of the voice, taking part in more than twenty plays. He graduated in DAMS – Disciplines of Art, Music and Show – in the Università degli Studi in Torino. In the following years, Curti worked with Andrzej Szczużewski – the principal actor of the Polish mime school of Henryk Tomaszewski; Roberta Carreri and Augusto Omolù (Denmark, Odin Teatret); Yves Lebreton, a student of Etienne Decroux, founder of corporal mime; and Odin Teatret, with whom he took part in The Marriage of Medea in 2008 and, one year later, in the re-working of Ur-Hamlet. During all these years Curti was promoting, organising and performing 9 different monodramas of his own creation for students of high schools.

Since 2009 he has lived in Wrocław (Poland), where he works with the theatre company Teatr ZAR directed by Jarosław Fret. Curti has taken part in the triptych Gospels of Childhood and in the project Armine, Sister. 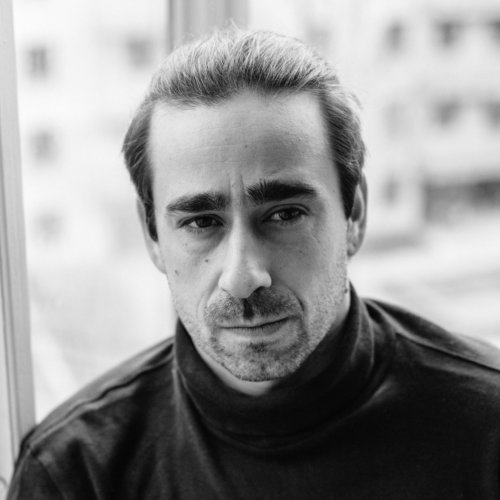